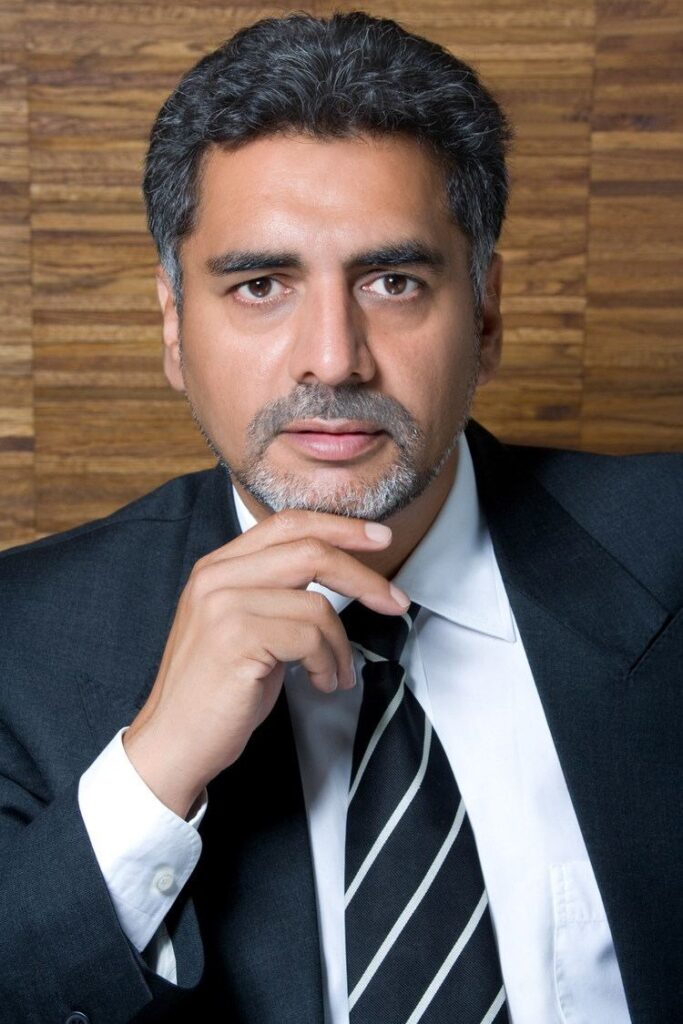 JAMES CAAN MENTORS MORE THAN ONE MILLION ON LINKEDIN

James Caan recently became one of a handful of people in the world to reach one million followers on LinkedIn, the world’s largest professional network on the Internet. Originally one of only 150 people asked to share his insights on the professional social network, Caan is now ranked 8th on the Global Influencer’s list, in between Barack Obama and David Cameron.

Within the space of 18 months, Caan’s LinkedIn blog has received more than 6 million combined views, with his business tips being well received by entrepreneurs across the globe. Along with fellow entrepreneur Richard Branson and Prime Minister Cameron, he is also one of only 3 Brits inside the global top 20.

To celebrate this milestone he has now relaunched his highly acclaimed Business Secrets App – which is still free.

What he talks about: The serial entrepreneur and former Dragons’ Den investor shares valuable advice about getting ahead at work, from how to be more productive to the best ways to ace a job interview. Caan is also closely following AI, particularly its use in the recruitment industry.

Favourite conversation starter: Caan’s followers chimed in with insights of their own below his August 2018 article about the best questions to ask in a job interview. “Usually I end up interviewing the interviewer,” admitted one.

Where he does his best writing: “On the back of my yacht in the South of France,” he says – “on a calm day when I can sit, ponder and reflect in a serene environment.”